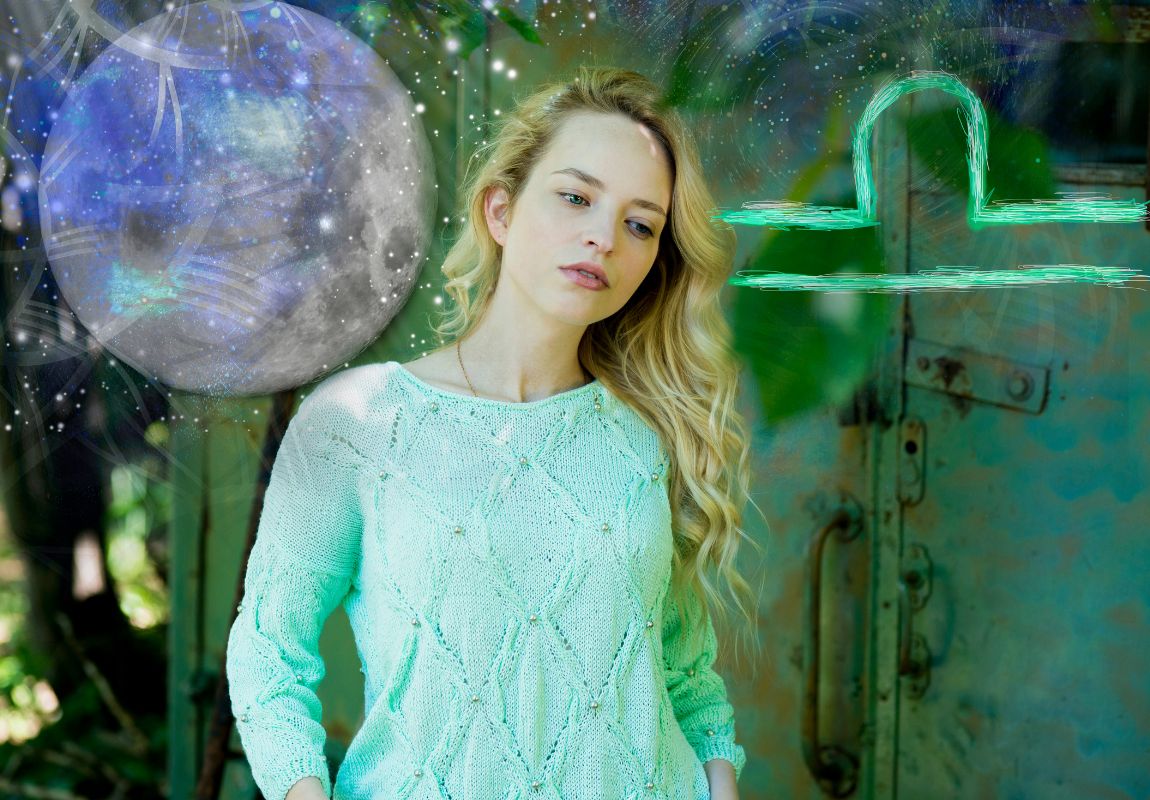 Want to learn more about Libra health problems, the ideal diet for Libras, herbal remedies for Libra, and healing crystals for Libra? Continue reading and find out.

Libra health problems are related to the intestines, but they can also affect circulation and blood, vision, or eye problems. Libras are cultured, and sophisticated, and have the ability to convince using sophisticated, well-constructed arguments. This is also a limitation of Libras, as it often happens that the balance and harmony-seeking mind of Libra refuses to integrate the coarser and more disharmonious sides of a concrete reality. And this is where most Libra health problems stem from. But before we elaborate more on Libra health problems and their remedies, here are a few words on the physical and health characteristic of Libras.

If in Taurus, Venus reflects the beauty of nature and the pleasures offered by earthly life, in Libra, Venus is concerned, on the other hand, with the balance of the mind, justice and principles, but also with aesthetic principles. Although ruled by Venus, one of the planets of femininity, Libra is a masculine zodiac sign, making this native even more interesting. Libra natives will usually have straight arms and legs, and a pleasant way of speaking. They are reasonable and well-bred, and their hands will prove to be dexterous in various professions. Libra will show nobility and a sense of responsibility will hunt, will be attracted to the opposite sex, and can oftentimes be a musician or composer.

Libra’s decision-making process is the result of reasoning that can take quite a long time and pass through various stages, sometimes contradictory. A Libra’s personality is far from spontaneous. It is shaped by mental, aesthetic, and ethical principles. One of the main sources of Libra health problems is a Libra’s need for EVERYTHING to be in complete harmony. This causes many Libras to have problems accepting unpleasant realities that they refuse to face. They will, however, make this effort, for the sake of relationships, which she is constantly concerned about.

The physical energy of a Libra is not great, but it is well controlled, which is evident from the measured, elegant gestures, imprinted by the Venusian energy. The double organs, those which in form resemble the scale, are at least partly under the governance of Libra. We are talking about the lungs (in part), ovaries (also in part), kidneys, and bladder.

The energy of Libra is not very high, but it is a good quality energy. With moderate efforts, Libra can maintain good health until late in life. For this, these natives should nurture a state of mental well-being, through creative expression or through spiritual evolution. The second condition for good physical condition is an adequate diet. These are the most common Libra health problems.

Most frequent Libra health problems impact the lower part of the intestines, but they can also suffer from frequent hemorrhagias, acidic urine and lazy eyes.

It has always been said about Libra that they are a balanced zodiac sign. As if these natives had been born with the “scales adjusted” in such a way that they always stand at the same perfect level. But what else could an already well-balanced Libra weigh? Nothing, let me tell you. It is much more correct to say that Libra is a sign that knows how to look for and, most of the time, find its balance.

Libras have a very strong intellect, against the background of a will that is not always as strong.

It often happens that, due to an excess of diplomacy or an excessive need to maintain good relations with others, Libra does not put things in order, although the native is perfectly aware of the nature of the respective situation and knows, mentally, what should be done. To understand, at least in part, this attitude, let’s refer to the judge, as a symbol of Libra.

The judge does not get involved in the case, as his role is that of a careful but passive observer. He speaks only at the end, dry, unequivocal, and unemotional. If he were to get too close to the subject, to the actors of the drama before him, he would risk losing his impartiality, without which he could no longer be a good judge. That’s why Libra often risks expressing a firm opinion, especially in ambiguous situations. Libra’s ability to see both sides of the problem helps preserve the sharpness of mental perceptions and, moreover, to learn from complex situations.

“The arm that supports the two plates in balance contains all the profound thinking of Libra. A balance between two aspects alternating in opposition (…), which reach the union of complementary sides, at the moment when Libra discovers the center, respectively the midpoint of the arm”.

There are also two sins into which Libra can fall. One of them, which refers to the less spiritually evolved Libra native, is the pleasure of judging everything, feeling entitled to pass judgment on situations that do not concern her or that she is not entitled to comment on. The second is the opposite of the first: an excessive tolerance, which can dull, in the end, her refined discernment.

The Best Diet for Libra

Libra needs a well-controlled diet because these natives have a sensitivity to a certain type of acidity. A balanced diet can help overcome the most common Libra health problems. Like Taurus, also ruled by Venus, Libra likes to indulge in refined food and, above all, sweets. It’s just that Libra’s health is less robust than that of Taurus, so her diet must be more strict to avoid health problems.

Some of the best healing herbs for Libra health problems are:

The homeopathic remedies associated with Venus and Libra are:

The healing colors of Libra are pastels, especially pink, pale blue, and delicate varnish tones, so it is somewhat surprising that the Egyptians and Greeks chose carnelian, with its intense shades of red and brown, as the perfect healing stone for Libra. But so did the Byzantines, who opted for ruby. In modern-day astrology, the sapphire and the jade, both in delicate colors, are attributed to Libra. Amazonite and moonstone are considered to be protective stones for this zodiac sign.