Home Food 10 Surprising Facts About the History of Tea

10 Surprising Facts About the History of Tea 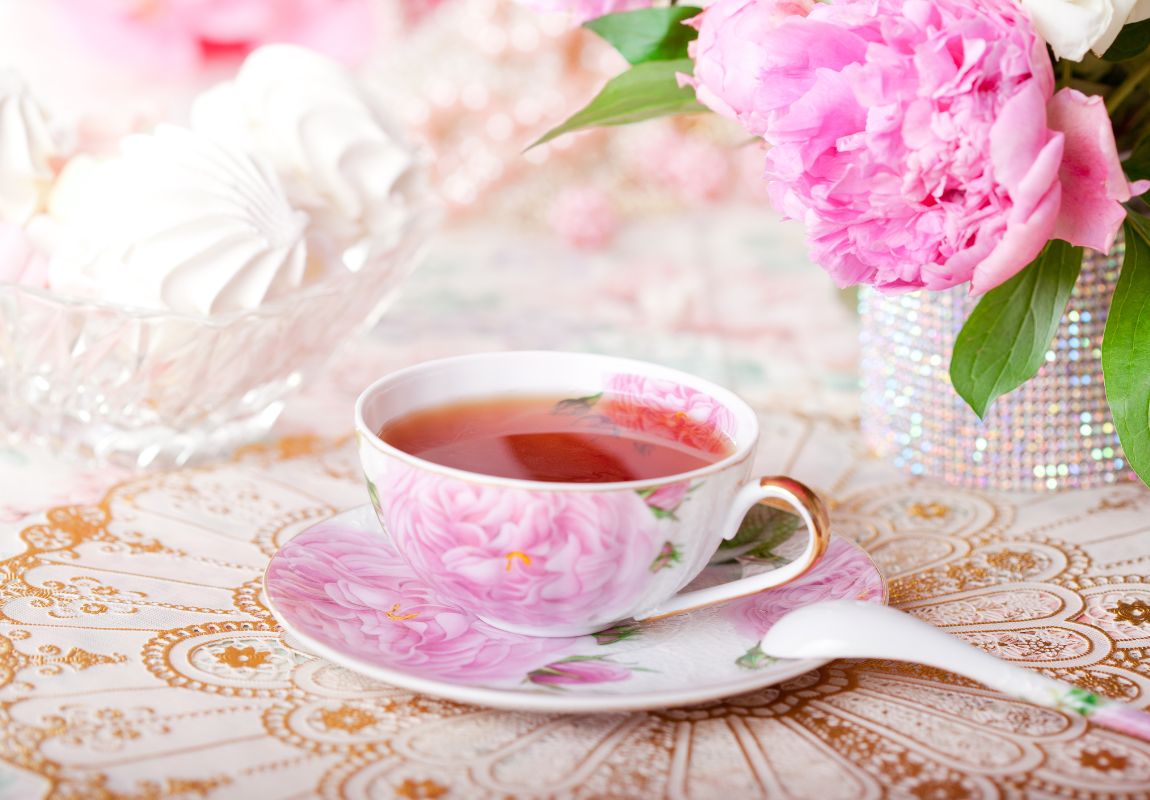 Tea is a drink that has been enjoyed for centuries by people all over the world. It is a staple in many cultures and is often consumed on a daily basis. While you may think you know everything there is to know about tea, there are actually many surprising facts about its history that you may not be aware of. Here are 10 surprising facts about the history of tea.

10 Surprising Facts About the History of Tea

1. Tea was first discovered in China

The story of tea begins in ancient China, where it is believed to have been discovered by the Chinese emperor Shennong in 2737 BCE. According to legend, a leaf from a tea plant fell into a pot of boiling water that was being prepared for the emperor, and he was so pleased with the resulting beverage that he declared it to be a gift from the gods.

In its early history, tea was primarily used as a medicinal drink to treat a variety of ailments. It was believed to have detoxifying and energizing properties and was often used to treat digestive issues, promote mental clarity, and improve overall health and wellness.

3. Tea was once a luxury item

Tea was once considered to be a rare and expensive luxury item in many parts of the world. It was originally grown and harvested in China, and the Chinese government strictly controlled the export of tea in order to keep prices high. As a result, tea was often reserved for the wealthy and was not widely available to the general population.

4. The Boston Tea Party was a protest against high tea taxes

In 1773, the British government imposed a tax on tea in the American colonies, which led to widespread discontent among the colonists. In protest, a group of colonists dressed as Native Americans boarded a ship in Boston Harbor and threw its cargo of tea overboard, an event that became known as the Boston Tea Party. This event was a key moment in the lead-up to the American Revolution, and one of the most surprising facts about the history of tea.

5. Tea played a role in the spread of Buddhism

Tea played a significant role in the spread of Buddhism throughout Asia. Buddhist monks in China and Japan often drank tea as a way to stay alert during long periods of meditation, and the cultivation and consumption of tea became an important part of Buddhist monastic life. As Buddhism spread to other parts of Asia, tea culture spread with it.

6. Tea was introduced to Europe by Catherine of Braganza

Tea was first introduced to Europe in the 17th century by Catherine of Braganza, the Portuguese princess who married King Charles II of England. Catherine was a tea enthusiast and helped to popularize the drink in the English court. Before this time, coffee was the most popular hot beverage in Europe, but tea quickly gained popularity and eventually surpassed coffee in popularity. This is one of the key events in the history of tea.

7. Tea played a role in the Opium Wars

In the 19th century, tea became a major commodity in the global trade market, and it played a significant role in the Opium Wars between China and Britain. The British were heavily dependent on Chinese tea, and in order to pay for their purchases, they began exporting opium to China. This led to a series of conflicts between the two countries, with the British eventually emerging victorious and establishing a series of “treaty ports” in China where foreign trade could take place. What a surprising fact about the history of tea.

8. Tea plantations were established in India

In the mid-19th century, the British established a number of tea plantations in India, which eventually became the world’s largest producer of tea. Today, India is home to some of the most famous tea-growing regions in the world, including Darjeeling, Assam, and Nilgiri.

9. Tea was a major factor in the development of the railroad

Another surprising fact when it comes to the history of tea is its implications for the development of the railroad. In the 19th century, the demand for tea in Europe and North America was growing rapidly, and the transportation of tea became a major industry. In order to meet this demand, the British began building a network of railroads in India to transport tea from the plantations to the ports, where it could be shipped to Europe and North America. These railroads played a major role in the development of India’s transportation infrastructure and helped to stimulate economic growth in the country.

10. Tea has played a role in modern diplomacy

In conclusion, tea is a drink that has a rich and fascinating history, and there are many surprising facts about its origins and evolution. From its humble beginnings as a medicinal drink in ancient China to its role in modern diplomacy, tea has played a significant role in shaping the world we know today. Whether you are a fan of black tea, green tea, or herbal tea, there is no denying the enduring popularity and cultural significance of this beloved beverage.

4 Best Alternatives to Sugar that Are Actually Healthy in...

9 Delicious Types of Honey and Their Health Benefits

9 Most Delicious Wild Mushrooms You Can Forage Yourself

9 Most Delicious Edible Wild Plants in 2023

9 Most Healing Fruits in The World Countdown

4 Best Alternatives to Sugar that Are Actually Healthy in 2023