Home Mysteries 5 Signs You Are a Druid – Take The Test 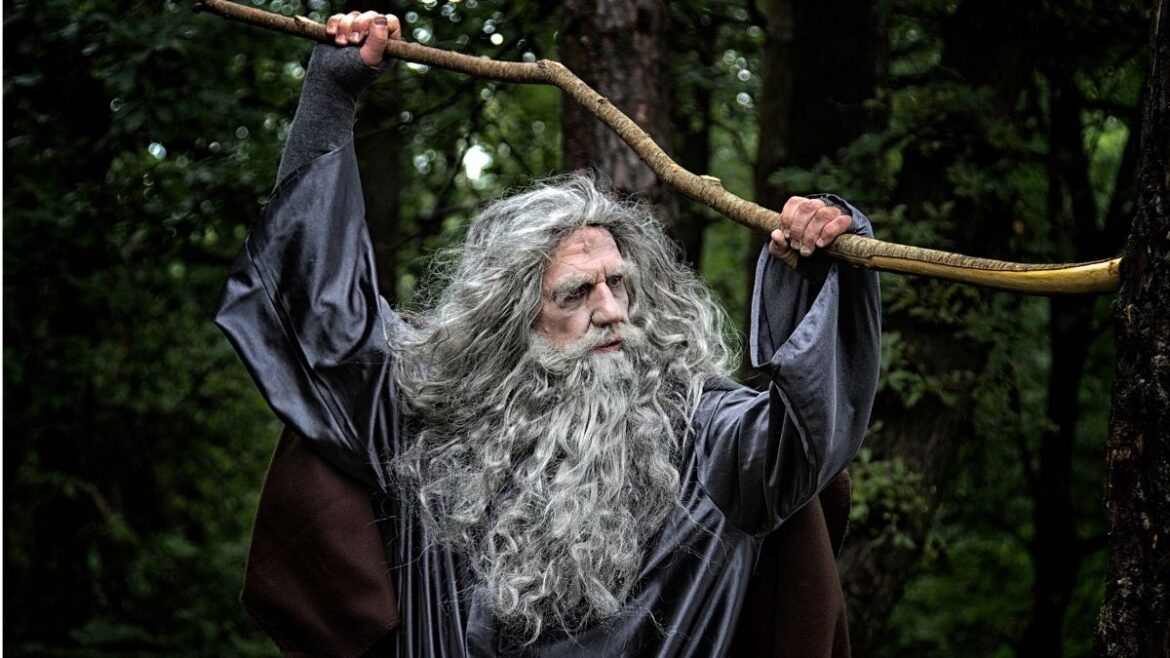 If you feel attracted to druids, or have an affinity to druids this may be one of the signs you are a druid, but to make sure take the test and see if you are a druid indeed.

Druids were the magician priests of the Celts, the ancestors of today’s Celtic Nations of Ireland, Scotland, Wales, Cornwall, Isle of Man, and Brittany. The Celts developed a unique and impressive culture and were known for their iron and precious metals processing skills.

While they had fearsome warriors, Celts placed their greatest importance on the druids, who were their high priests, judges, and healers, who occupied the highest levels of the Celtic society. Before we move to the signs you are a druid test, let’s clear a few things.

What Is a Druid?

Druids were the spiritual leaders and counselors of the ancient Celtic people. They were also known as “the wise ones” and their main goal is to be in harmony with nature. This way they developed insights and intuition and were able to foresee things before they happened. Druids practiced natural healing and divination, as well as enchantments and witchcraft, and had very many magic rituals that they practiced, using herbs, the elements, and words of great power. Druids were also poets, teachers, judges, and philosophers. Now let’s see if you are a druid, or are connected with druids.

1. You Are Attracted to Herbs and Natural Healing

If you are attracted to herbs for healing and magic rituals, chances are you might be a druid. Druids practiced magic medicine and used herbs in alchemic recipes for healing, but also in magic spells and enchantments. The modern-day green witches have a great chance of having been a druid in a past life or embodying one in this life. If you also have an affinity for healing herbs and natural remedies, but also for ritual herbs, and even plan on getting a cauldron or love smudging up your place with sage to cleanse the bag juju, then this might be one of the signs you are a druid.

2. You Feel Connected to Natural and Animals

Druids performed rituals with herbs and their magical chants to make it possible to communicate with minerals, plants, the energies of the earth, and the cosmos. This is why you’d oftentimes find them in the lush oak forests of Britannia trying to connect with the spirits of nature. If you are the kind of person who’d rather spend time alone in nature than in the city, love spending time outdoors, love animals and plants, you’re likely to have a spiritual connection to the druids. If you also enjoy wearing earthy colors like browns, greens, and blues, there are compelling signs you are a druid, looking to reconnect with nature.

3. You Have An Interest in Cosmology or Other Forms of Divination

Druids were not only magicians or metaphysicians, but also astronomers, physicians, moralists, and jurists. They were an association of mystical scholars who were not involved in wars or other civil matters or functions. If you’re into the science of numerology, runes, moon cycles, tarot reading, obscure sciences, and alchemy, chances are you might be a druid. If you love performing divination rituals to the moon and are intrigued by the science behind alchemy, this is another one of the signs you are a druid at heart.

4. You Are a Highly Intuitive Empath

If you have deep intuitive knowledge and you would describe yourself as an empath, chances are you might be a druid. Druids were especially valued for their insights and wit, as they worked with subtle energies and downloads of channeled information from the ether. If you also feel that you have been called to find your way in life by connecting with your inner self and have a profound interest in spirituality or religion, as well as a strong sense of the injustice of the world and want to fight for what is right, these are tell-tale signs you are a druid.

5. You Have An Interest in Celtic History and Culture

The last sign you are a druid is that you feel a special connection to ancient Brittania, and Celtic history and culture. Especially if you are not native to Ireland or Scotland. If you feel this urge to go visit these places or to learn more about the history of these lands, chances are you are a druid deep down. Celtic history and culture are vast and are connected to many other ancient European peoples, such as the Dacians, Iberians, and many others, hence there’s lots to learn. If you have a deep interest in Celtic culture and druids, in particular, this is one of the clear signs you are a druid.

Am I a Druid? Test Results

If you’ve answered yes to at least 3 of the 5 statements above, chances are you are a real-life druid. If only one or two of your answers were affirmative, it’s unlikely you are a druid. Druids believed in soul reincarnation and the fact that you’re here taking this test is another one of the signs you are a druid, perhaps a reincarnation of a modern-day druid. Congrats! Want to learn more about druids and what is your druid zodiac sign? You can also read the article below.

Read Also: What Sign Are You in The Druid Zodiac? Find Out

If you’ve enjoyed the “Signs You Are a Druid” test, please share it so more people can take the test and see whether they might be a druid or not. Thank you for being here.